Everything you need to watch the Women's World Cup on TV

Who has the UK TV rights to the Women’s World Cup?

The BBC has acquired exclusive rights to show the 2019 Women’s World Cup in the UK.

Where can I find a list of Women’s World Cup broadcasters?

Where can I find a Women’s World Cup TV Schedule?

You can find a complete Women’s World Cup TV schedule, kick off times and matches below.

Where can I find a stream for the Women’s World Cup?

If you’re a resident in the UK with a UK TV licence you can stream the Women’s World Cup for free. All matches will be available to stream live through the BBC iPlayer.

With both England and Scotland among the 24 participants in this year’s World Cup the BBC has gone all out to make sure that their coverage is accessible to UK viewers.

The BBC will be covering games on their main channels and through the red button for digital subscribers. On top of that all the Women’s World Cup matches will be available to stream live online through BBC iPlayer and through BBC Sport Online. 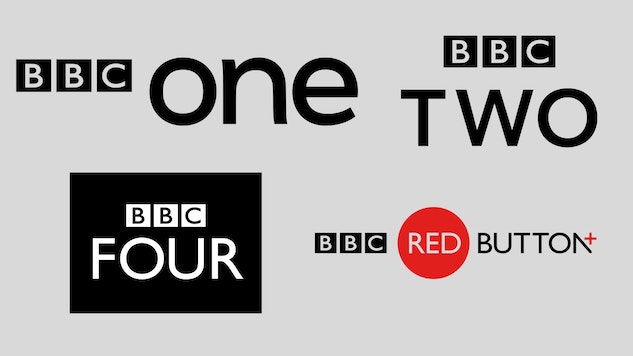 What you need to watch Women's World Cup in the UK

If you plan on watching the Women’s World Cup in the UK through your TV it will be through one of four BBC outlets.

For those UK TV viewers who can’t catch Women’s World Cup games live the BBC will be offering highlights packages through Match of the Day.

All highlights programmes will be available to watch on UK TV as well as streamable through BBC iPlayer and the BBC Sport website.

*All kick of times are GMT

Round 1 of the 2019 Women's World Cup will take place between Friday 7 June and Tuesday 11 June.

Round of the Women's World Cup Group Stage will be played from Wednesday 12 June until Sunday 16 June.

Round 3 is the final round of group games to be played before the knockout stages begin. In order to prevent any one team in a group gaining an unfair advantage over another in a group both final group game ties are played at the same time.

Women's World Cup: Round of 16

The Women's World Cup round of 16 is the first round of the knockout stages to take place. After a one day break the games will begin on Saturday 22 June with the final round of 16 games being played on Tuesday 25 June.

The teams who finish in the top two places of their groups as well as the top 4 out of 6 third place finishers will qualify for the Women's World Cup round of 16.

The Women's World Cup Quarter Finals will be held between Thursday 27 June and Saturday 29 June.

The Women's World Cup Third Place Play-off will take place on the Saturday 6 July a day before the final. It features both losing semi finalists who will face each other to decide who will claim third place.

The Women's World Cup Final will take place on Sunday 7 July at the Parc Olympique Lyonnais in Lyon, also the venue for both semi finals.