Liverpool to Win + Under 4.5 goals

Man of the match Sadio Mane notched once again along with the aforementioned Richarlison. However the Reds had far too much, winning 5-2. 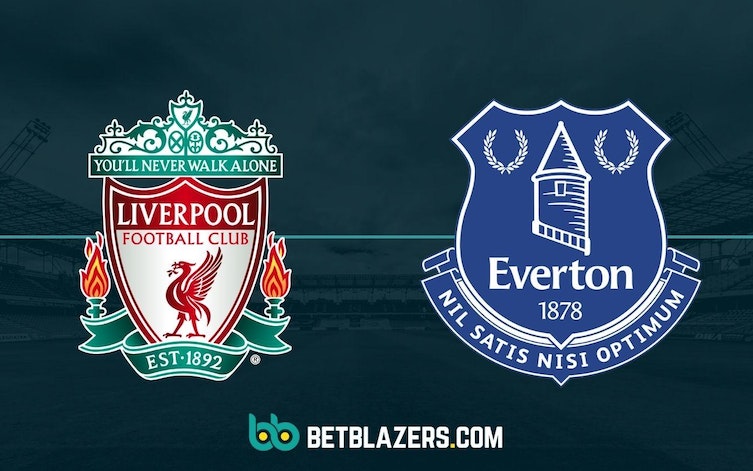 Lots at stake at both ends of the table and city

The contrasting form from across Merseyside comes to a head on Wednesday with the Toffeestravelling to Anfield, to which has been grim visiting for them in recent years. Everton have not come away with three points in front on the Kop since 1999 and their results of late do not suggest they will be doing so anytime soon. Former Hull City and Watford gaffer Marco Silvaseems to be losing his grip on the job at Goodison Park game by game and a sickening loss deep into stoppage time at Leicester City on Sunday will sting going into this fixture.

There has only been one goal scored in the last three Merseyside derbies combined, with under 2.5 in four out of the five. Divock Origi’s controversial 96thminute winner in the identical match last season will still be a painful memory in the back of Evertonian’s mind especially England no. 1 Jordan Pickfordwho was at fault, though it must be said that the 1-0 loss was not a terrible result.

Recently shortlisted for African Player of the Year, the Senegal international has had an astounding 2019. Sharing last term’s golden boot and winning the Champions League followed by reaching the Africa Cup of Nations final and has the hit the ground running once again sitting fourth in the scoring charts two ahead of teammate Mohamed Salah. Everton played a five at the back formation against the Foxes which was deployed successfully in blunting the Liverpool attack by Manchester United. The only match in the Reds’ last 10 to see less than 2.5 goals.

There were a lot of question marks around the Brazilian upon his £50m transfer in 2018 yet he has answered the doubters emphatically with 20 goals in 55 appearances, acting as the Toffees’ most potent threat by far across that time period, they would be firmly inside the relegation zone should it not be for his contributions so far this season. To much surprise the hosts have not kept a clean sheet for 12 consecutive games, they are more penetrable this season already having conceded over half as much as they did in the league last term, which was staggeringly just 22. Richarlison is 10/3 to score at anytime with Bet365.

Jurgen Klopp’s ability to attack from all areas and angles will see Liverpool continue their incredible run and push on at the top of the Premier League.