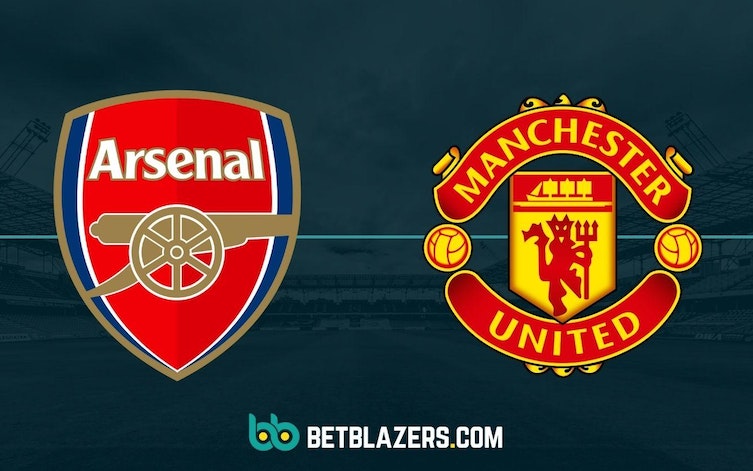 Arsenal and United go head to head at the Emirates after very contrasting midweek away trips in Europe. Will Arsenal's shabby defence hold up or will United's injury laden team cannon through?

Despite a new coach and a couple of competent signings Arsenal's defence is still prone to being nothing less than horrific at times, like against Rennes last week.. absolute shambles. The Gunners have let in 39 goals alone in the Prem but weigh that up by having scored 61 goals (3rd highest). The damage is however greatly mitigated at home and the Gunners do actually boast a strong home record of 12 wins, 2 draws and a solitary loss which to be fair was against Manchester City on game day 1.

PS. Thank god both Sokratis and Koscielny seem to be available so Mustafi wont be there to score an own goal, or two.

Ole, Ole, Ole.. What a man. Props given where props deserved, he somehow managed to save the season despite Mourinhos best efforts at derailing it. Their midweek win at the Parc De Princes might have had a touch of luck to it due to PSG's inability of NOT handing the ball on a silver platter to Lukaku but it was none the less very well done indeed. Under Ole United have won most games, scored most goals and conceded the second lowest amount of goals. Transformation. Add to the fact that United are able to call up Martial as well as one of Matic or Herrera again and United fans should be buzzing.

Due to Arsenals strong home form and their very potent attacking threat coupled with Uniteds overall superior form i expect goals in this one.

Those that have the cojones could go for a draw at 13/5.