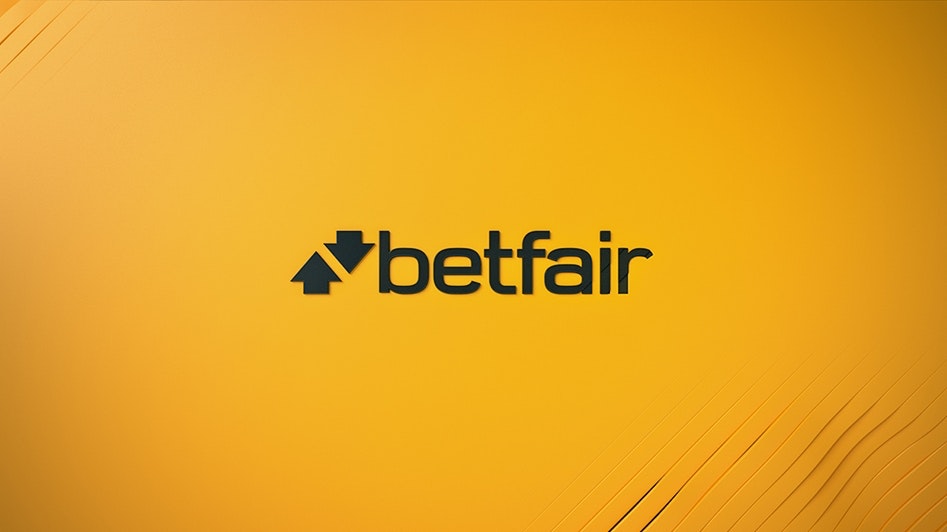 Spurs had produced some poor performances in the Premier League before the international break. They lost to Southampton 2-1 and Burnley 2-1 as well as drawing at Wembley 1-1 to their North London rivals Arsenal. However, they did manage to knock Borussia Dortmund out of the Champions League last 16 in emphatic fashion, beating them 4-0 on aggregate.

The Reds have been in decent form of late. Sadio Mané in particular has been on fire, taking over the goal scoring mantle from Salah. The Egyptian has not been finding the net of late, but has continued to produce some impressive performances, especially against Bayern Munich in the Champions League. Liverpool have produced a couple of goalless draws recently - against Man Utd and Everton - something they can't afford to do this weekend.

The international break might have caused a few tired legs ahead of this clash; and in this respect it's definitely advantage Liverpool.

As SkySports reports Spurs have racked up 30,000 more air miles than Liverpool. Sanchez and Son travelled the most. The Colombian centre-back played in Japan and South Korea during the international period. Son travelled to South Korea to play Bolivia and Colombia. The Taegeuk Warriors beat Los Cafeteros 2-1 with Son scoring against his club teammate.

Klopp can breath a sigh of relief after a relatively injury free international break for his players. Shaqiri withdrew from the Switzerland squad sighting a groin injury, but there has been no further update.

Both Aurier and Dier picked up injuries representing their respective countries

It is very likely that this will be a cagey affair. Klopp has reigned in Liverpool's cavalier attacking style which entertained last season, and proved effective to a point, but ultimately left the Reds empty handed. But you have to suspect that we may see a bit of the old Reds come out this Sunday, as this really is a must win for them. They currently top the table by two points, but Man City - like most other teams in the league - have a game in hand.

Spurs, despite their poor run of Premier League form of late, can beat anyone on their day.

The bookies have Liverpool as the favourites and I tend to agree. I see them avoiding another goalless draw, and winning this by one, or possibly two goals.