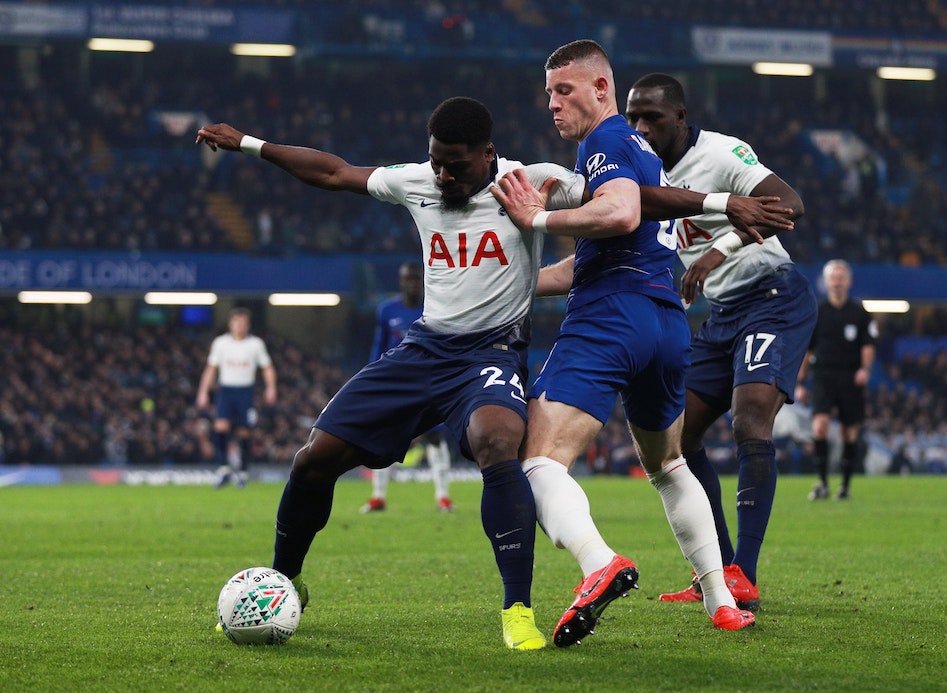 A midweek London Derby to set the pulses racing as league cup runners-up Chelsea and Spurs lock horns at the Bridge. 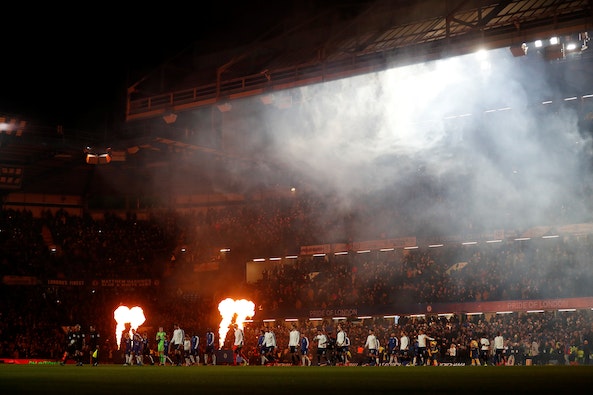 Chelsea vs. Tottenham: Head to Head

Another week and another remarkable headline in the soap opera that is Chelsea Football club.

Kepa’s remarkable show of defiance in refusing to leave the field when requested in the league cup final on Sunday, has seen rumours surrounding the future of Maurizio Sarri intensify once more.

Although the unsavoury incident won’t be forgotten about anytime soon, the beleaguered boss will be grateful for the quick turnaround in games and the perfect opportunity to regain some credibility.

There's no better feeling than beating your local rivals

Victory over Spurs would be the perfect response for Chelsea. Not only can they prove that harmony does in fact exist among the ranks, three points will help them recover from the disappointment of losing out in the final, now a sideshow to the events that preceded the penalty shootout of course.

The bookmakers believe Chelsea can do so with the Blues being backed to get the better of their London rivals in this midweek match-up. It won’t be easy though.

Spurs too will be out to pick themselves up following their weekend defeat to Burnley which has pretty much done for any slim chances they had of truly entering the title race.

One silver lining to come from that was the return of Mr Spurs himself, Harry Kane. The England hitman climbed back in the saddle right away on his return from injury with a superb run and finish to initially draw Spurs level at Turf Moor. 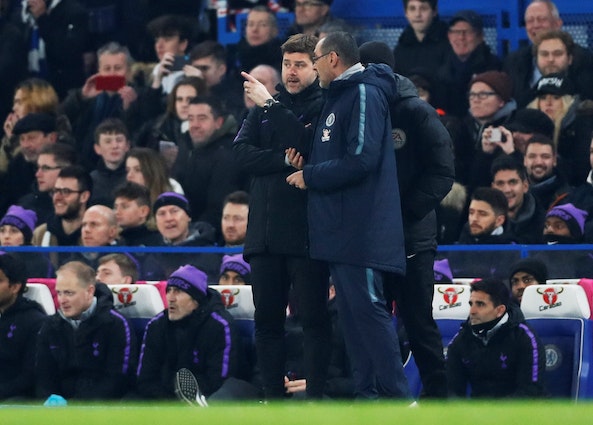 Having wasted little time in getting back among the goals, it’s no surprise to see the Spurs' talisman head the bets in the first goalscorer market.

Ironically, Kane started on the bench in last season’s fixture, coming on for the final 15 minutes to help close out Tottenham's first win at the Bridge in almost three decades.

Whether Kane starts or not, it may be the man in black Chelsea have more concern with.

There’s growing belief Andre Marriner could be a bad omen for the Blues. Not only was the match referee in charge for the same fixture last year (1-3 Spurs), Marriner was also the 4th official as recent as Chelsea’s home FA Cup loss to Man United!