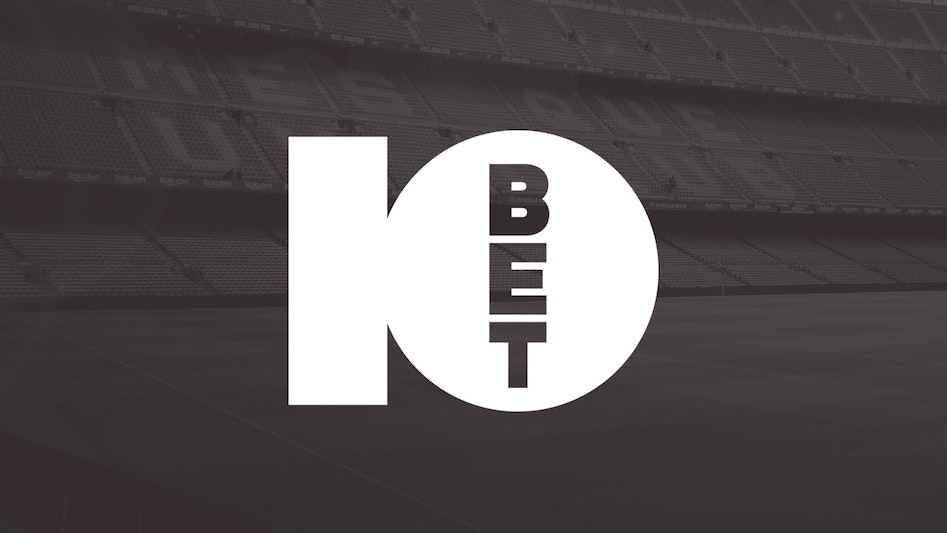 This game has been close over the years, we don't see this one being any different. Read our preview with expected teams & formations, head to head records and analysis

Arsenal vs. Chelsea: head to head

This fixture has been a close one over the years; out of their last meetings they have won one each and drawn three. Neither of the respective wins were by more than a goal. With both teams occupying fourth and fifth spot we expect this could be another tough one to call.

Arsenal will be desperate to undo some of harm that the humiliating defeat to Liverpool has caused. They have lost a few times over the last couple of weeks to Southampton and West Ham, but nothing like the 1-5 thrashing they received at Anfield. All the optimism that Emre had instilled disintegrated in that match as Arsenal showed that they are still capable of  Wenger-era style capitulation.

Chelsea have not scored more than two goals since November

Despite this, we have to remember that Arsenal still have a good record at home, and earlier in the season they were able to beat Spurs convincingly in the league at the Emirates (although they lost to them in the League Cup a couple of weeks later).

Chelsea have also really struggled to score of late, with Sarri keen to bring in Higuain to replace either Morata or Giroud. The Argentinian was left out Milan's clash against Juventus in their 1-0 Super Cup in Saudi Arabia and he is expected to join Chelsea on loan. Chelsea have not scored more than two goals since November - and that was against PAOK in the Europa League. So, we don't see this being a high scoring game.