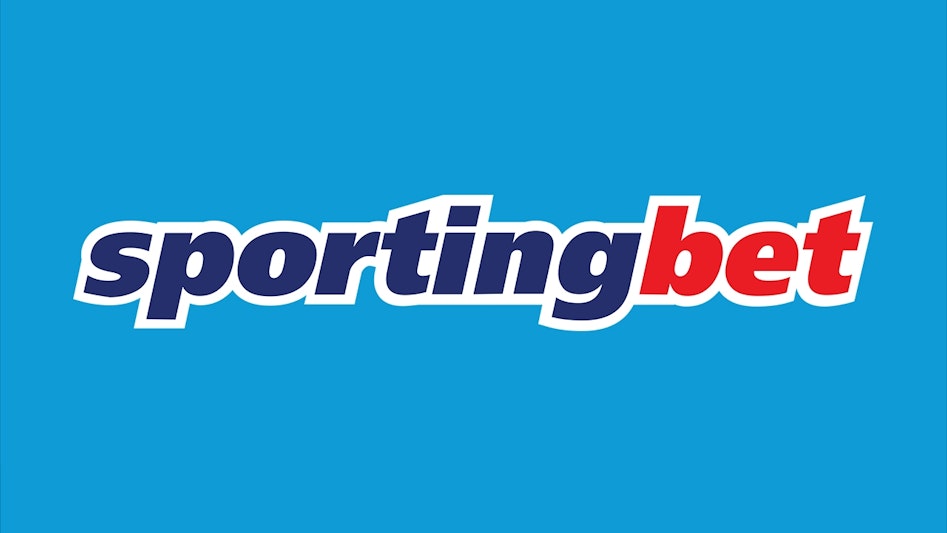 Having experienced contrasting fortunes in midweek, Arsenal and Man United turn their focus back to domestic matters and a clash that could have a big bearing on deciding the top four.

He said they could but few actually believed him. For overturning a 0-2 home first leg deficit had never been done before and an injury list as long as your arm would see Man United head to Paris severely depleted and hugely unfancied.

But write Ole Gunnar Solsksjær and Manchester United off at your peril.

‘That night in Paris’ will rank alongside United’ greatest in history and both he and the players clearly enjoyed the celebrations that followed.

Typical of the mentality of the man though, the Norwegian sees their progress through to the last eight as the minimum for United. And without dismissing the stunning achievement of Wednesday night entirely, it’s swiftly onto the next challenge of Arsenal away on Sunday.

Buoyed by their midweek heroics, United will be boosted further by the return of several key players for the trip to the Emirates.

Paul Pogba will be restored to the side following his European suspension, while OGS has confirmed Anthony Martial will be involved and one of Matic or Herrera could start in midfield taking the efforts of McTominay and Fred against PSG into account.

In high spirits and with the injury situation looking up, United will hold a slight psychological edge also having dumped the Gunners out of the FA Cup just six weeks ago. A clinical and rampant display then made it eight straight wins and progress in the cup.

With points the prize this time around, United can take a giant leap towards securing a top 4 spot with a similar result.

Arsenal will also be aware of the significance of this game for their top 4 hopes.

But having been on the wrong end of a 3-1 scoreline to mid-table Ligue 1 outfit Rennes, it’s difficult to envisage Unai Emery's team starting as confident as the visitors.

Yet, Arsenal’s domestic record on home soil can only be bettered by Man City and Liverpool. If there’s a shining light for the Gunners this term it has been their form at the Emirates where 12 wins from 15 have been recorded and only City have got the better of them.

Arsenal are favourites with the bookies

This is why for as a good a week United have had, Arsenal are favourites with the bookies to win this Super Sunday clash and gain revenge for their cup exit.

They’ll have to do so without Lucas Torreira though who has seen his three-match ban for his derby dismissal upheld.

The chances of the Frenchman leading the line have to be seen as strong given the disappointing form of Aubameyang. Another big call is whether the club’s highest paid player, Mesut Özil, can be trusted to play in a game of this magnitude.

Emery’s previous selections for big matches suggests not but there’s no doubting the German’s ability to create and impact a game. When he fancies it, of course.