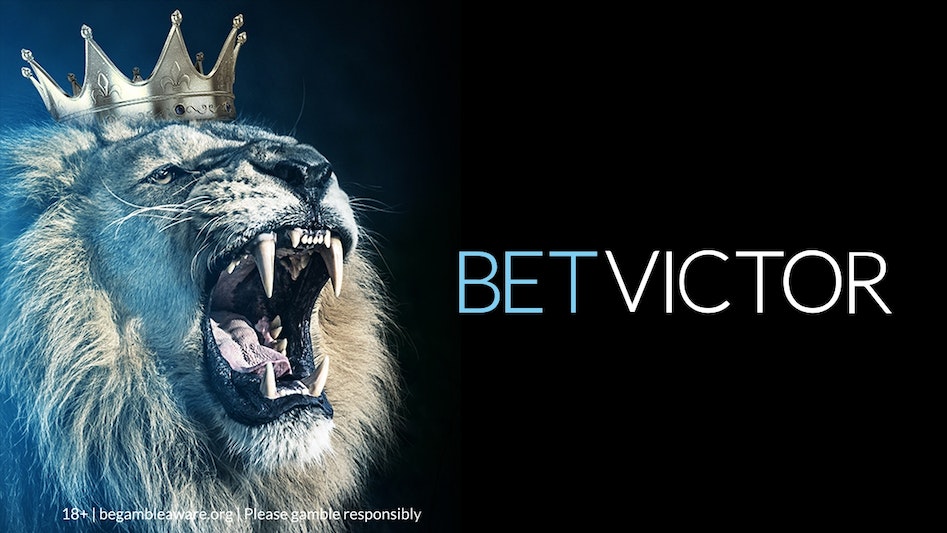 Premier League football came back with a bang last weekend but there’s still a bit of business to be sorted out in Europe. Midweek action in the Champions League, Europa League and a mega Super Cup tie will have you glued to your telly with a bunch of British teams in action and great value bets to be had.

Not only do they have solid football odds across the board BetVictor are pulling out all the stops for the Super Cup on Wednesday night. Back either Liverpool or Chelsea at 30/1 to lift the trophy and get free bets to boost your new account. IF you love football BetVictor are one of the best for range of odds, value of odds and in-play action.

New Customers only. Deposit and place a £5 qualifying bet at odds of 2.00 or greater within 7 days of opening a new account; excludes cashed out bets. Receive 2x £10 Sports/Virtual Sports Free Bets, valid on set events only at odds 2.00 or greater, expires in 7 days, plus a £10 Casino Bonus, expires in 7 days. Wager the Casino Bonus 35x to withdraw winnings. Payment Cards only. Geographical Restrictions and T&Cs Apply, See Below. Please Gamble Responsibly

The doubters would have you think this match up as a glorified European version of the Community Shield. But whatever you think of the UEFA Super Cup, this year is a serious contest.

These two have a serious rivalry in European competition

It’s an all English affair, with European champions Liverpool going up against Chelsea. These two have a serious rivalry in Europe and both managers are hungry for silverware.

Liverpool manager Jürgen Klopp wants to keep the air of victory about the place and Frank Lampard will be eager to be taken seriously and prove the doubters wrong. 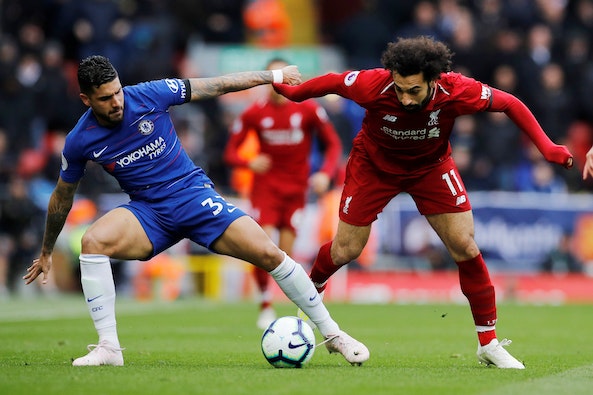 As we know, the tournament proper starts in September, but as the Champions League Qualifying rounds reach their climax there are some serious contests with a lot of prestige (and cash) at stake.

There are some big names in the pot, not to mention last year’s semi finalists Ajax. Let’s take a look at some of the key match ups taking place on Tuesday night.

Check out what we're backing in our Celtic vs. Cluj betting tip. 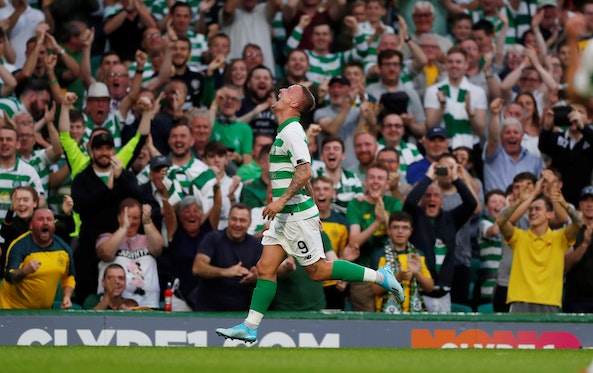 Despite Ajax dominating for most of the match and going ahead through an early own goal in the first leg, they failed to get the job done in Greece last week. The match ended 2-2 with the Dutch outfit being forced to find the equaliser in the second half.

Still, Ajax hold all the cards here with two away goals and a home crowd backing them. They’ve lost serious talent with the departures of Mathijs de Ligt and Frenkie de Jong over the summer but should get the job done here.

Still, Ajax hold all the cards here with two away goals and a home crowd backing them. They’ve lost serious talent with the departures of Mathijs de Ligt and Frenkie de Jong over the summer but should get the job done here.

The rivalry between Greece and Turkey goes back to the days of Troy. Now new kids on the block Istanbul Basaksehir have a mountain to climb against an old foe.

Basaksehir have been looking to challenge the establishment for a few years now, but continually coming up short.

Although the Turks have some experience in Europe they’ve struggled. Now they’re trailing to an Olympiakos outfit that has a solitary away goal, it will be a difficult prospect to overcome but not impossible.

Olympiakos are looking to make it back to the big time and will fancy their chances at home against a team they overcame across the Aegean just last week.

You won’t find much value in the match odds here. Wolves bounce on from an impressive campaign last year with a stronger side. A 4-0 lead against Armenian outfit Pyunik Yerevan sees them virtually through.

If you're considering a goalscorer bet be aware that Wolves boss Espirito Santo could rest key players for this one. To pump the value on a Wolves win consider an Asian Handicap bet or even a half time/full time result bet.

You might remember the Danes from their match up against Manchester United a few years back. Dubbed ‘FC Midget Land’ by the Mancs, they’re anything but a small prospect.

Rangers made light work of it in Denmark last week but with Midtjylland travelling to Ibrox knowing it’s do or die there could still be an upset on the cards. It isn’t likely but the Danes have shown they know how to score with Rangers having a tendency to take their eye off the ball.

⚽️ Gers boss Steven Gerrard was delighted with the performance of @JJordanjones11 in Thursday’s match against @fcmidtjylland in Denmark.pic.twitter.com/EfHdUz1hda

Aberdeen endured a tough time of it on the Adriatic coast last week falling 2-0 to Croatian side HNK Rijeka.

The Dons have a boost ahead of their tie though, with two of Rijeka’s key players injured in their league defeat at the weekend.

They’ll fancy their chances at home but it’ll be a tough prospect to press forward at not concede a goal on the counter.

Check out our BetVictor review for more information on one of the best sports bookies around today!