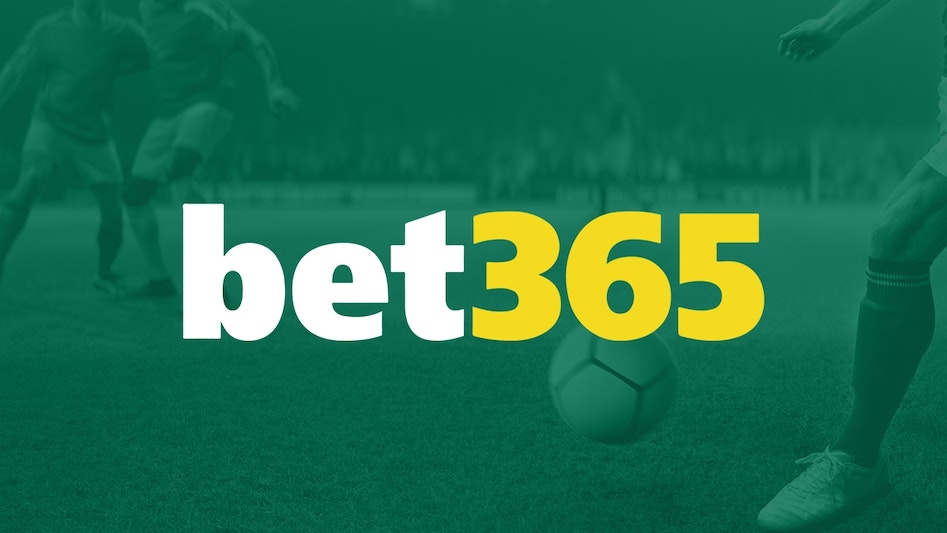 The Africa Cup of Nations is heating up! We've selected the best odds for your bets as we move into the knockout stages of the tournament.

Despite the Africa Cup of Nations being one of the biggest international tournaments on the globe, it can be hard to find a wide range of odds for each match. bet365 don't just offer great winner odds across the board, but have a wide range of markets to satisfy your thirst for AFCON 2019. Whether you're a beginner or seasoned punter when it comes to Africa's premier tournament bet365 will have a great selection of odds for you. Boost your AFCON betting with bet365! 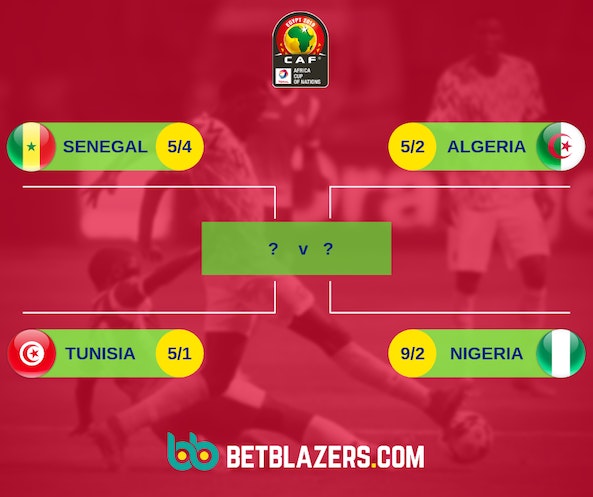 What a tournament it's been! AFCON never fails to disappoint. There have been surprises throughout the tournament and now we're down to the final four.

Senegal, Algeria, Nigeria and Tunisia make up the final four. The upsets and the underdogs are all out and only the worthy are left.

It's no surprise that Senegal are favourites. They have been since the likes of Morocco and Egypt crashed out in the round of 16. They have arguably the easiest task in seeing off Tunisia but nothing can be taken for granted at AFCON.

Algeria, with star player Riyad Mahrez are second favourites despite topping their group ahead of Senegal. Since then they've seen off Guinea with confidence and just scraped by Ivory Coast on pens.

Nigeria will fancy themselves to stand in the way of Algeria to make it to the final in search of their own glory. The Super Eagles were in for a shock when they lost out to Madagascar in the final group match to qualify in second spot. Since then they've dusted themselves off with victories over Cameroon and South Africa.

Tunisia have snook into semi finals without much fanfare. It was an underwhelming group stage with three back to back draws. Since then they sneaked past Ghana, only to put Madagascar's inaugural outing at AFCON to halt with a convincing 3-0 victory.

There isn't much in it between the first three which makes for great value in the market if you fancy a punt on an outright.

The Road to the Semis

Claim 10% Cashback on your IPL In-Play Bets with Casumo!

Casumo are offering all players who register a new account the chance to claim a fantastic 10% cashback for their IPL bets! Read more