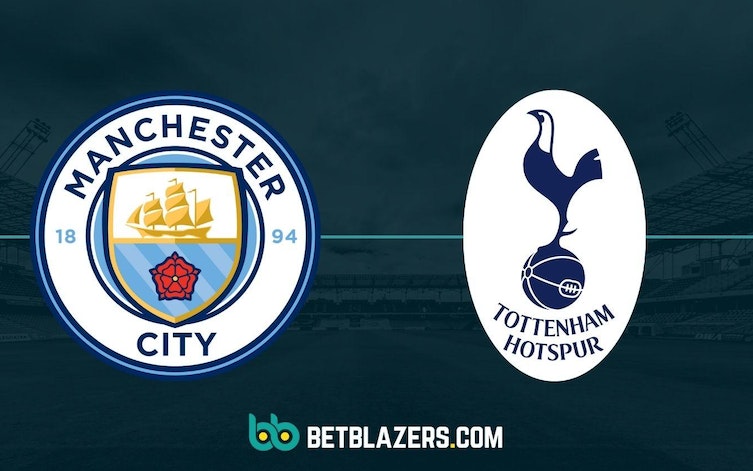 Another thriller at the Etihad?

A juicy heavyweight matchup awaits us this weekend as the United Arab Emirates and co. host the Lilywhites at the Etihad stadium in Manchester. A win or a loss here could be the deciding factor between lifting the trophy at the end of the season or maybe even be the difference between featuring in the big boys CL or little brothers Europa League as City won with 1 point and Spur's made it to the CL with a points margin as well.

The Citizens absolutely thrashed West Ham away from home last weekend with the insane scoreline of 5-0 and could have easily gotten a couple of more which is just plain ridiculous. This is also against a West Ham side that fielded their strongest XI in over 10 years.. you get the idea.

I am aware of the fact that only one game has been played but City looked absolutely ruthless and if they perform like this for the rest of the season they will without a doubt win the Prem for a third consecutive time. For **** sake, they beat West Ham 5-0 away from home with Aguero, Bernardo Silva, Gundogan and Joao Cancelo on the bench (Fernandinho, Sane and Mendy out due to injury as well). It is absolute madness.

It may have been expected but new signing Rodri was sublime and dominated just as much as Fernandinho usually does. The Spaniard was pivotal in shutting down a West Ham frontline that only managed a measly 3 shots on target and was just all round impressive in his debut for the sky blues.

If City perform like they just did come Saturday we could very well see a repeat of last years 1-0 scoreline in City's favour.

Some of you might be thinking, what about Sterling? Those of us that follow football even a little bit know how good he is so it really came as no surprise when he scored a hat-trick and sending anymore praise City's way would be pathetic so thats where i drew my figurative line.

The Lilywhites dominated every aspect of the game at home to newcomers Aston Villa but left it to the 86th and 90th minute respectively to seal the deal which is a little too close for comfort but all that matters is that they eventually got the job done.

This was also done with Eriksen starting on the bench, Son missing out altogether due to suspension and Dele Alli nursing a hamstring strain. Basically, dominating a game in the manner they did with very few offensive choices on the bench and a few key players MIA is a very good omen for Spurs fans.

Another hugely positive aspect is that record signing Ndombele looks like the real deal and may be able to provide Tottenham with the strength and presence his counterparts in Wink and Dier may not be able to provide which would be a huge boost.

However, despite how positive it is looking for them, a trip to the Etihad is a daunting task and Tottenham will at best be hoping to leave with a point. If they are lucky.

As i quite obviously hinted above i don't see Tottenham travelling home with all 3 points, thats just not happening. My concern however is that despite City's solid defence Tottenham are lethal on the break, especially with Moura and Son on the flanks. Tottenham punished them in the Champions League and were quite unlucky to not snag one in their 1-0 defeat in the same fixture last year which is why i just do not believe it is worth going for the ridiculously low odds of 6/25 for a straight City win.

Due to all of this i will actually be backing Over 2.5 goals at 1/2 with Bethard.

Bet Over 2.5 goals on Bethard