Villa picked up their first win of the season with a 2-0 win. 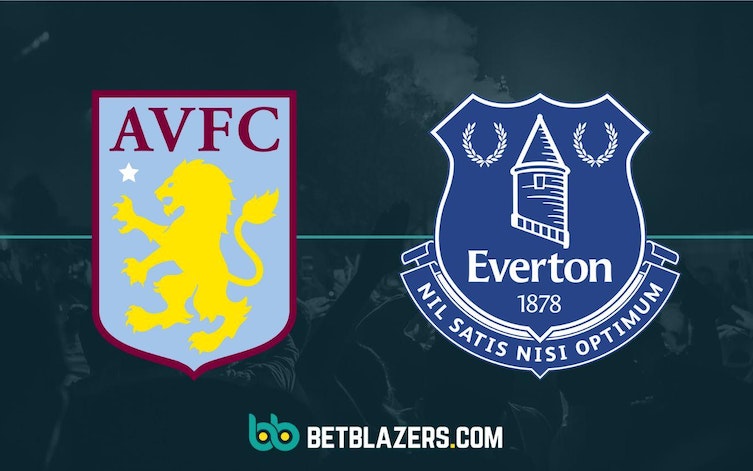 Defences to be the winners at Villa Park

With Everton hoping to make Goodison Park a fortress this season they now need to get that winning habit on the road. Can the gate crash Villa Park and leave with three points? Have a read of our preview here:

The Toffees have certainly made some considerable commitments this summer. The Blues have brought in some impressive transfer targets that would have been way out of the club’s reach only a few seasons ago.

The likes of Moise Keane, Andre Gomes, Jean-Philippe Gbamin and Alex Iwobi have all arrived for fees of over £20m and they offer Everton fans an exciting future.

Moise Keane is one of Italy’s most exciting prospects and the fact that the Merseyside club were able to prize him away from Turin giants, Juventus, is a testament to the ambition the club are now showing. It is also a sign that the board believe in their manager and think he is the right man to take the club forward long-term.

They have had a decent start to the season with a draw at Palace on opening day followed by a 1-0 win against Watford. So far, the Toffees back

They have an impressive home record. In fact, Everton have kept six consecutive clean sheets at Goodison Park in the Premier League for the first time since a run of seven in 2013. It is this backline that has been so impressive thus far, supported by the excellent Jordan Pickford.

They head to Villa Park looking for their third consecutive clean sheet in the league this season.

Tough start for the Villians

Aston Villa fans will already be aware of the difficulty in the Premier League. They have lost both their games so far this season and will not want to fall to a third.

Conceding five goals in the first two games is problematic for Dean Smith and he will want his side to tighten up for the visit of Everton. Villa have also only managed to hit the net twice themselves so it could be a case of one goal is enough to win this one.

It is still early days and with a fairly new squad it might take time to get the winning formula but the Premier League takes no prisoners.

Neither side have been particularly prolific so far this season and Jordan Pickford has been in superb form for the Toffees. With this in mind, backing the game to finish with under 2.5 goals at odds of 6/5 is probably a sensible way to go here.

Bet Under 2.5 goals on Unibet