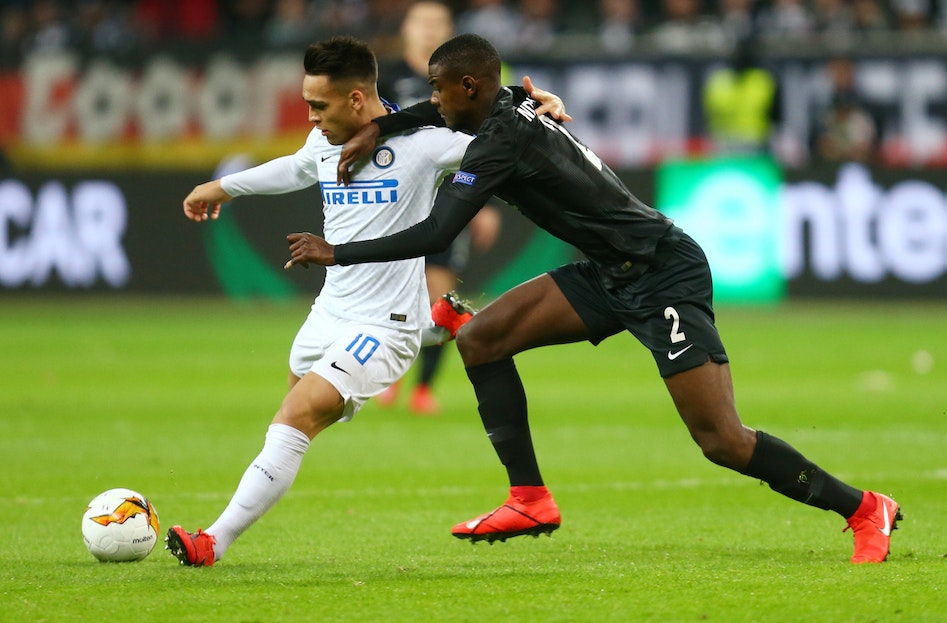 Europa League Round of 16 Preview

There's plenty left to play for in the Europa League Round of 16 2nd leg. Let's take a peak at some of the best odds on offer.

Travelling east used to be a difficult prospect but Chelsea did all the hard work on home soil at Stamford Bridge. With a 3-0 lead it’s likely manager Maurizio Sarri will want to bench key players or even leave them at home. That’s why the odds for a Chelsea win are high at 6/5 (2.20). Better to keep it simple here, Dynamo Kiev are a shadow of their former selves.

Arsenal completely fell apart in France last week despite playing a number of key players. It’ll be a different story though when the Frenchmen come to visit the Emirates on Thursday night. Arsenal are invincible at home at the moment and they’ll definitely turn up the heat. Unibet have the best odds on a handicap win for Arsenal.

Best of the Rest

Best of the Rest Odds

Inter Milan - Eintracht Frankfurt was touted as the stand out fixture of the round of 16 but it failed to live up to expectations and ended in a 0-0 draw in Germany. Now the Germans have to travel to the seething cauldron that is the San Siro where it’ll be a completely different prospect.

Benfica struggled away to Dinamo Zagreb and left the Croatian capital with their heads hanging low. In similar fashion to Arsenal though it’ll be a different story in the Portuguese capital.

Benfica might be casting a glimpse to their weekend top five fixture on Sunday with it tight at the top of the Portuguese Primeira, but they still serious ambitions in European competition.

Betfair are offering good odds on the home team to bag more than one.