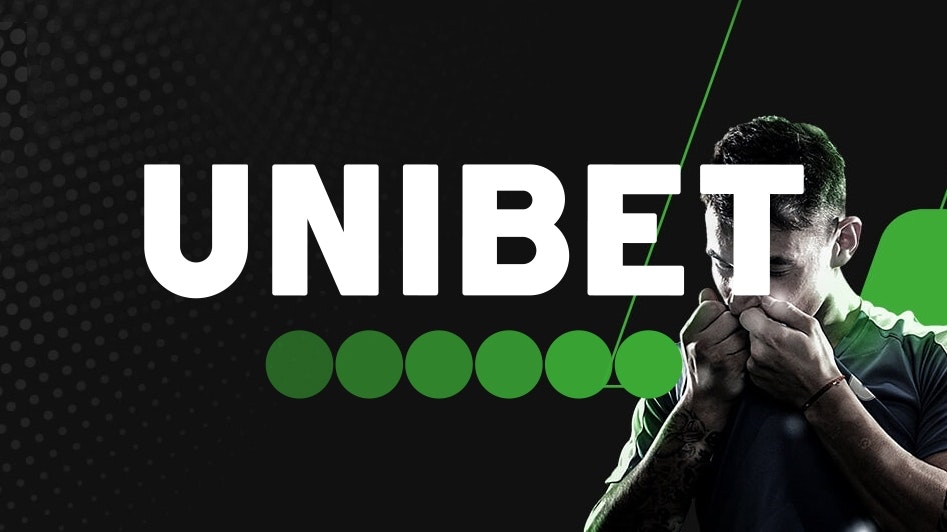 A reinvigorated Real Madrid head into this match against an out-of-form Ajax.

Where can I watch the game? BT Sports

Who will referee the game? Szymon Marciniak

It's fair to say Real Madrid, then under Mourinho, had a pretty comfortable time against the Amsterdam team, scoring 20 and only conceding two in the six matches they played.

Real Madrid, after a terrible start to the season, have picked up some form recently. They have now won six out of their last seven matches. They drew one match against Barcelona, in an entertaining, high quality El Clásico. Real Madrid are still second, six points behind Barcelona, but they would have taken that a few weeks ago when Solari's days at Madrid appeared numbered.

Ajax on the other hand have endured an awful start to 2019, losing to Feyenoord 6-2 and Heracles 1-0. The goal conceded against Heracles came as a result of an André Onana's mistake. The Cameroonian keeper passed it to a Heracles attacker who slotted it home with ease. Not everything can be blamed on Onana though, with Ajax's attack repeatedly misfiring against weaker opposition.  They will really need to pull themselves together before Real Madrid come to town.

Their head to head record suggest Real Madrid should breeze through this fixture but it's been around six years since they last met, so we shouldn't place too much emphasis on these stats.

The market is backing Real Madrid as strong favourites. We expect there will be a lot of goals in this match:

There have been over 2.5 goals scored in 29 of Real Madrid's last 32 Champions League games!

Here are some of our betting tips below: