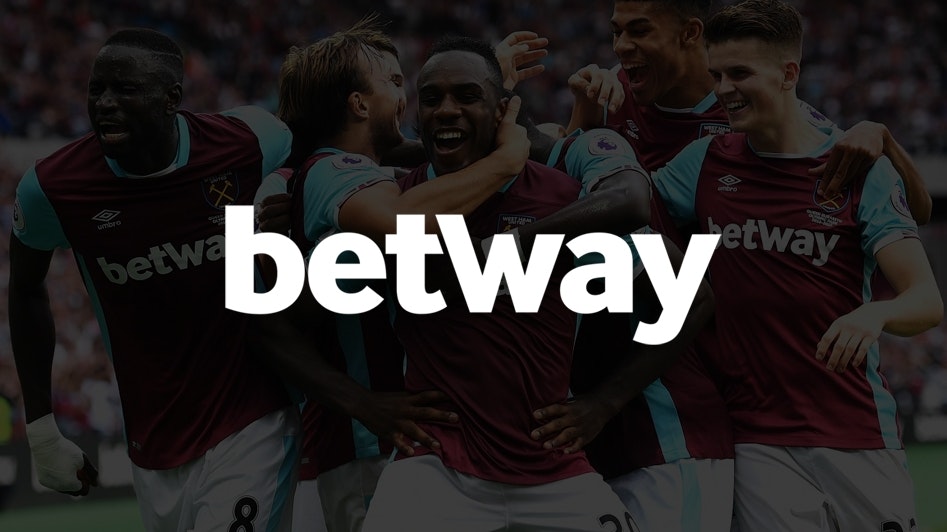 You don't have to despair for a summer without football. There's plenty of action to be had while the Premier League is on holiday

Liverpool sealing victory in the Champions League Final brings a close to the domestic football season. No World Cup. No Euros. Cue a frustrating summer of pointless friendlies and endless transfer rumours...or not.

Before the Premier League kicks off in August there’s loads of football to be had and it’s already starting this week.

England fans have a lot more to look forward to than just the Nations League. The Women’s World Cup is taking place just across the channel in France and England are one of the top four favourites to the lift the World Cup.

It's all about the Brits

England are brimming with confidence bounce after winning the 2019 SheBelieves Cup against defending world champions and favourites the USA.

Phil Neville’s side are packed with talent this time round and will be looking to lift the trophy for the first time ever.

But it’s not just England who are in contention. Scotland are sending a strong team to the Women’s World Cup this year and are also expected to impress.

This year’s Copa America 2019 is already turning out to be full of controversy and intense competition.

Some of the world’s major talents including Messi, Neymar, Suarez and Alexis Sanchez will be converging on the Copa America hoping to take their teams to glory this summer.

It's all about the big boys Brazil and Argentina

Brazil are hosting their first Copa America in thirty years and have never failed to win a tournament on home soil in four previous efforts. Brazil haven’t won a major trophy since their last Copa America

It's do or die for Messi and Neymar

But the buck doesn’t just stop there. Argentina, a team with a big reputation and even bigger talent are hoping to end their miserable record at international competitions in recent years.

Albiceleste have failed to win the Copa America despite making it to the final on the two previous occasions.

Both sides have talismanic talents and despite winning everything a club level it’s do or die for Messi and Neymar at this year’s Copa America. Messi is on his last legs with Argentina and Neymar can’t afford to disappoint on home soil.

England are travelling to Italy as favourites to lift the Under 21 European Championship. They have a squad packed with talent and with England manager Gareth Southgate keen to promote youth this is a great opportunity to see the next generation before they hit the big time.

You’ll be able to follow the U21 with our expert betting tips this summer.

It’s not just South America that’s gearing up for action this summer. The Africa Cup of Nations gets under way in Egypt towards the end of June with some huge players on display.

The likes of Mohamed Salah, Sadio Mane, Riyad Mahrez and Wilfried Zaha will all be turning out for the their countries.

You’ll be able to follow all the key Africa Cup of Nations matches and the best value bets with BetBlazers betting tips.

The Africa Cup of Nations will be shown live on UK TV via Eurosport.

Bet365 are our new betting site of choice when it comes to finding the best sports betting package for the UEFA Champions League! Read more

22Bet are one of the best football betting sites in the world no questions asked. Their Europa League package is easily up there with the best and now you have the chance to boost ... Read more