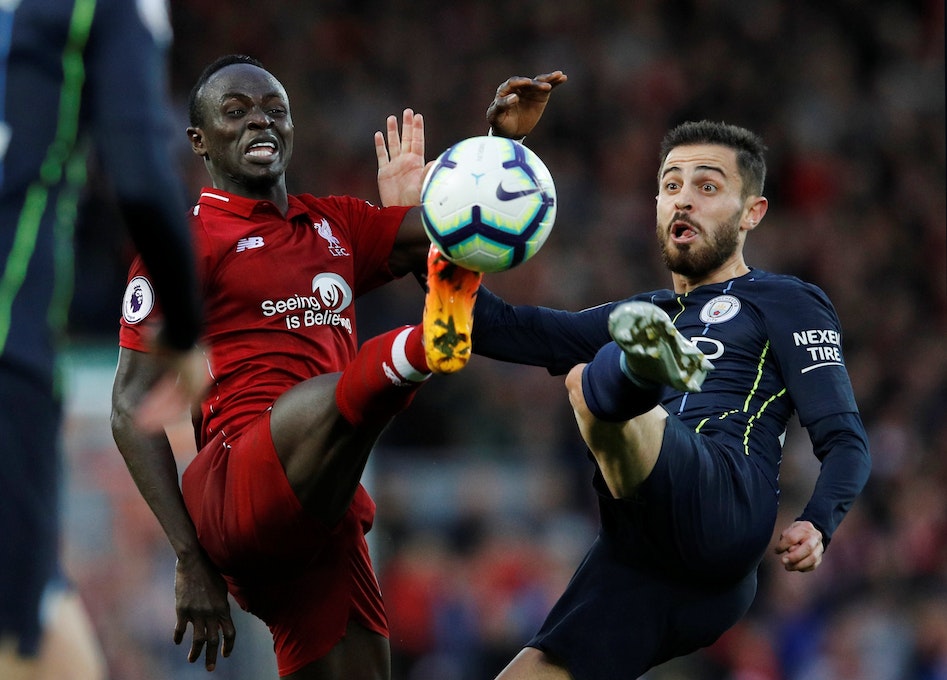 It's a crunch game for Man City who desperately need three points to stay in the title chase.

Anthony Taylor will referee this match

This match could prove crucial in determining who wins the Premier League. It seemed, earlier in the season, like Man City would run away with it again. But a couple of injuries and a heavy winter schedule has taken its toll and Man City have now lost three of their last five games.

Liverpool on the other hand have just continued to steam roller opponents, beating Arsenal 5-1 over the weekend. Liverpool have scored fourteen goals in the last four games, in matches against Arsenal, Newcastle, Wolves and Man Utd.

Man City are on their way out of an injury crisis, with a few key names returning to squad but not quite fit enough to play ninety minutes. De Bruyne is a doubt for this match after picking up a minor injury last week. Fernandinho has returned to squad and played in their 3-1 win over Southampton. Delph is suspended and Mendy is injured for this match, so it looks like Laporte will be shifted out to left-back after Zinchenko struggled against Southampton.

This is a tough one to call. Man City at home are by default favourites against any team, but there is a real sense of invincibility around the Reds this year. Their last match earlier this season at Anfield, ended 0-0 with Mahrez missing a penalty. But it's important to remember that despite Liverpool having the better of City in 2018, the last time the two teams met at the Etihad in the Premier League, Man City won 5-0.