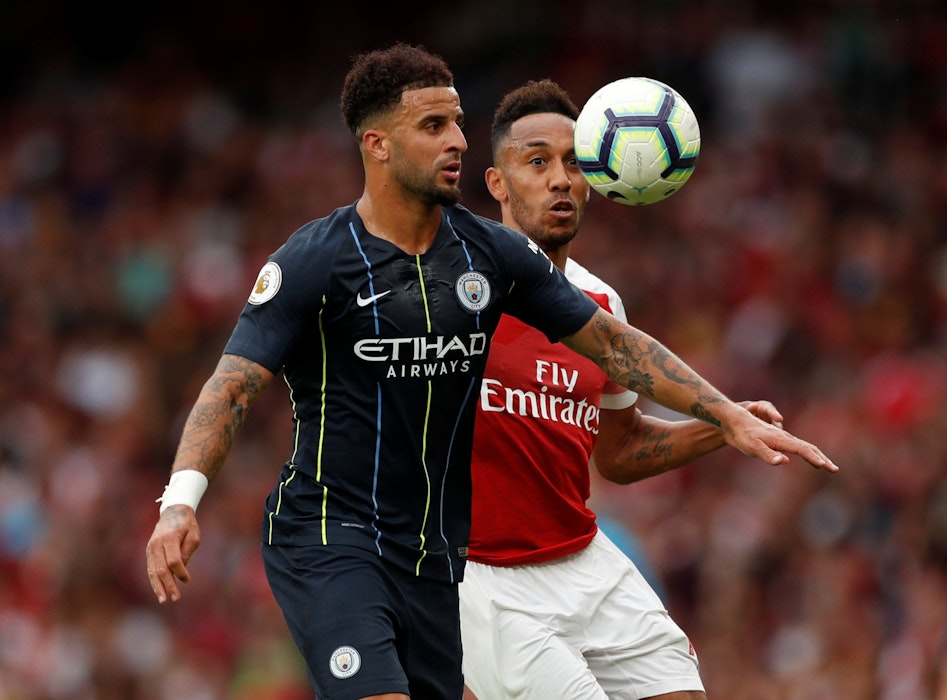 Where can I watch the game? SkySports

Man City have dominated the head to head in recent times. Arsenal have only won one match against City and that was thanks to a last minute goal in added-time from Alexis Sanchez in the FA Cup.

Man City suffered a shock 2-1 defeat to Newcastle yesterday. Which means that Liverpool could open up a seven point gap at the top with a win over Leicester City tonight. Spurs could come within two points of City with a win over Watford.

Excluding the 2-0 win over Chelsea, Arsenal have not been convincing of late, losing 5-1 to Liverpool just before the New Years and 1-3 to Man Utd in the FA Cup over the weekend. The Gunners are now on level points with Chelsea who are in fourth spot ahead of the North Londoners on goal difference. A loss to Man City could see Man Utd leapfrog Arsenal in the league.

Man City have still won 12 of their last 13 games at home in the league, wheras Arsenal have failed to win any of their last 5 away games.

Man City are still clear favourites for this game. You have to factor in that they are at home and have an excellent record against Arsenal in recent years. City's form may have wobbled recently but they have still won 12 of their last 13 games at home in the league, wheras Arsenal have failed to win any of their last 5 away games.

It is expected that despite their loss, Guardiola will continue to rotate his squad with Aguero starting on the bench.