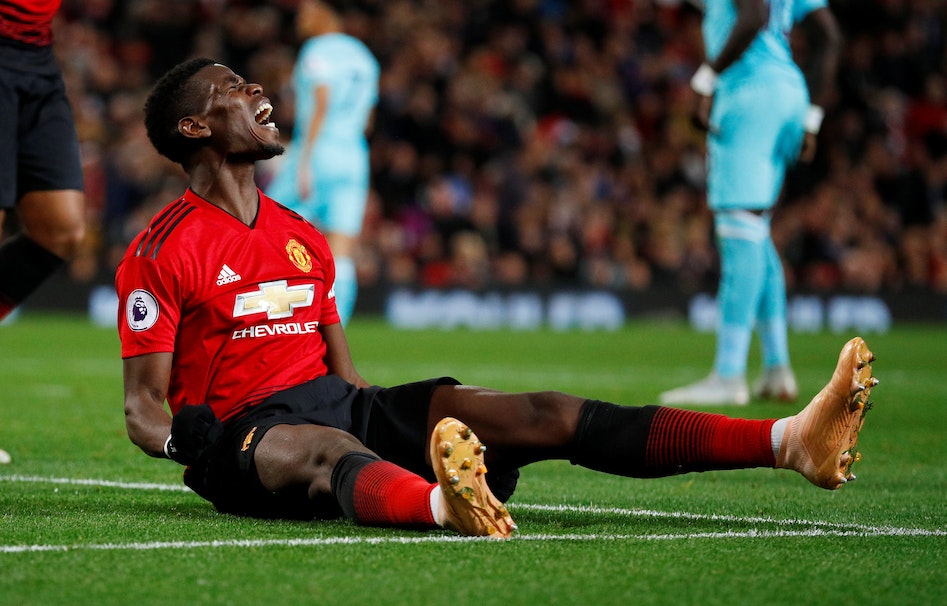 Pogba and Ronaldo will face their old clubs in this classic European clash.

Everything you need to know: Man Utd vs. Juventus

You can watch the match on BTSport 2. 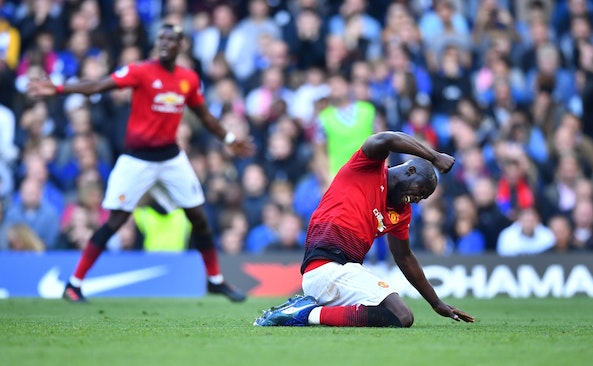 It's a match for the sentimentalists, with with both Pogba and Ronaldo returning to face their old clubs. Man Utd and Juve, the two European giants have faced each other on surprisingly few occasions in recent years. They faced each other in the Champions League 2002-2003 season, with United winning 5-1 on aggregate. United fans will remember their semi-final comeback over Juventus in their victorious 1999 season.

The two teams are enjoying strikingly contrasting domestic seasons, Juventus are first in Serie A, Man Utd are languishing in 10th place in the Premier League, nine points behind their local rivals - Man City.

Manchester United have shown flashes of brilliance sprinkled in-between sustained periods of lackluster attacking and lackadaisical defending. Mourinho has struggled to find a regular starting XI. Who will start in defence remains guesswork from our side.