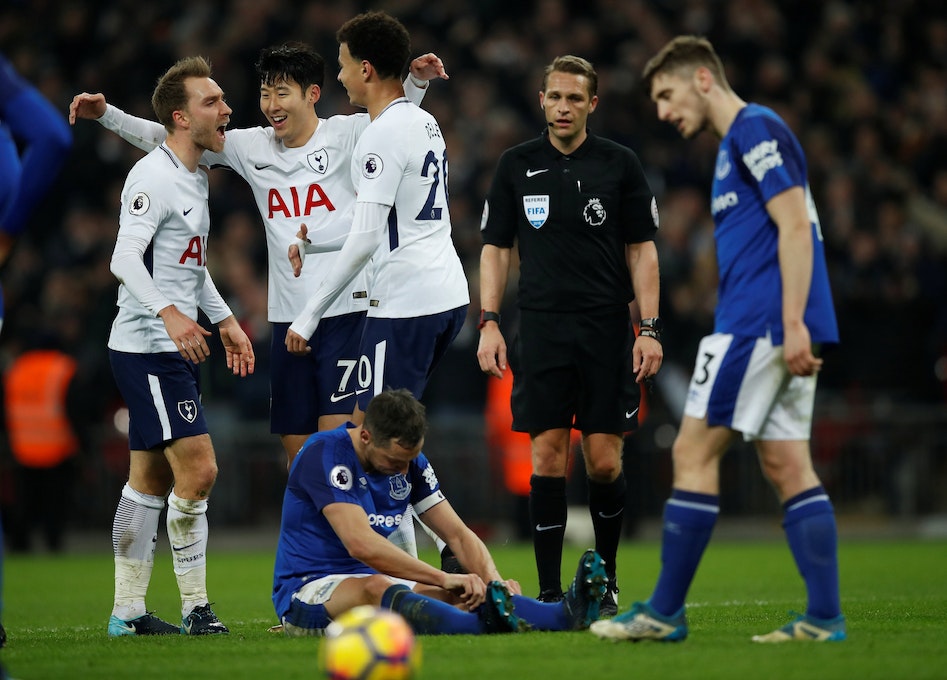 An in-form Spurs take on the stuttering Toffees at Goodison this weekend. We preview the game and pick out some of the best bets ahead of the action.

Everton have far less to worry about in terms of injuries with only McCarthy and Gueye doubts ahead of their game against Spurs. Tottenham on the other hand have Dembélé, Wanyama, Dier, Vertonghen out and Sánchez is a doubt. These injuries point to a probable start for Harry Winks who will likely play alongside Moussa Sissoko.

Sánchez looks like he might make a first appearance since his injury. Ben Davies will most likely start as centre-back.

It's expected that Silva will return to a 4-2-3-1 with Zouma benched. This is a key game for Everton who are suffering from some poor results after a bright start in the Premier League this season.

Everton have just win out of their last six PL games.

The bookies have Spurs as favourites for this match and based on form we tend to agree. However their Wednesday night exploits against Arsenal may have created some fatigue during this heavy period of fixtures.