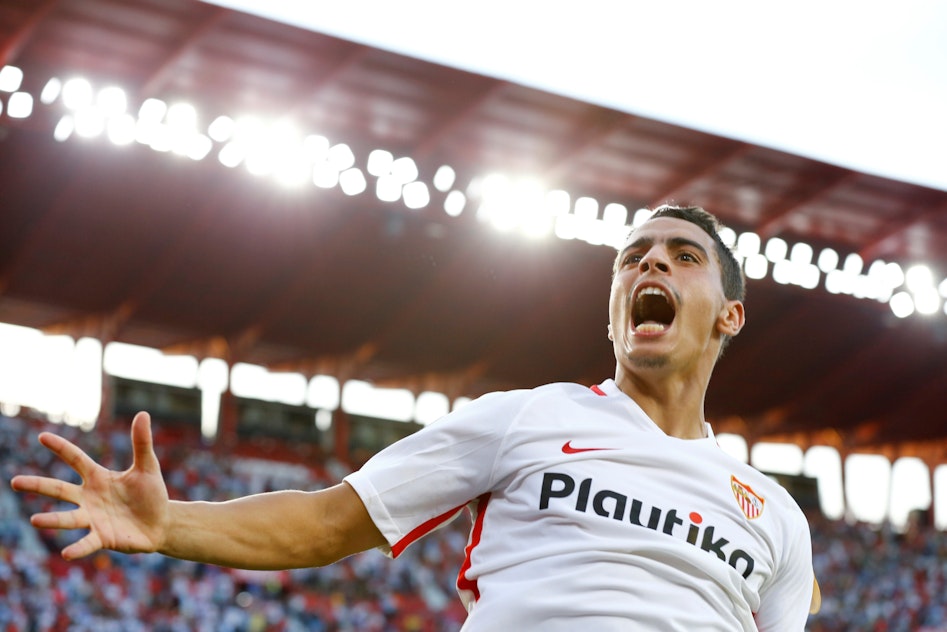 The La Liga leaders Sevilla will take on Barca at Camp Nou this Saturday. The bookies are ignoring the league positions and are backing FC Barcelona to win.

Everything you need to know: Barcelona vs. Sevilla

It has not yet been confirmed who will referee this match.

You can watch the match on Eleven Sports 1 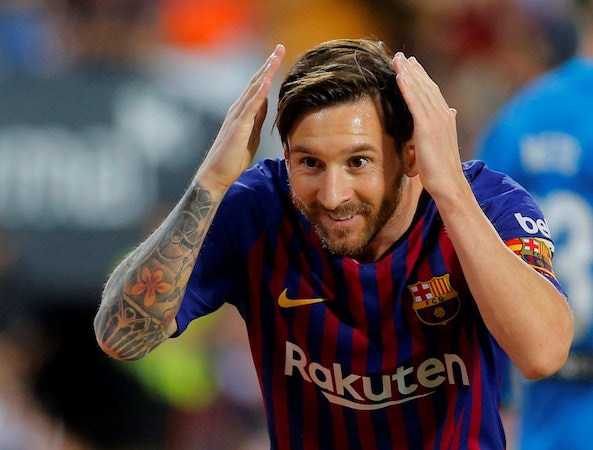 Messi was unplayable against Spurs in the Champions League

Crisis would be too strong a word, but something is certainly off with Barça this season. The team's form is epitomised by Mr Barça himself, centre-back Gerard Pique, who although great going forward has been a liability at the back. As you can see in the following highlights - watch till the end for the assist... to the opposition's striker.

Barça have drawn their last two league games, 1-1 against Valencia at home and Atletico Bilbao away. They had lost to Leganes and drawn with Catalan rivals Girona in the previous matches. They haven't been spanked this season, and still remain one point off the top, but they are dropping points regularly and in an uncharacteristic fashion. Now they are up against the league's leaders at home and a win would see them leapfrog them into first place.

We think there won't be a much better opportunity for Sevilla, who do not have a good record against Barça, to win this one and further cement their place at the top of the league.

Sevilla's players are enjoying the season of their lives. They thrashed Real Madrid 3-0 at home in September and are currently top of the league after eight matches. They have enjoyed a mixed Europa League start, thrashing Standard Liége 5-1 but then losing away at FC Krasnodar 2-1.

Everything seems to be clicking in the Sevilla squad with a re-invigorated Jesus Navas providing the assists. Wissam Ben Yedder and Pablo Sarabia firing in the goals with the former having scored seven in his past six matches. Tomas Vaclik, the Czech goalkeeper has been hugely impressive so far this season.

We think there won't be a much better opportunity for Sevilla, who do not have a good record against Barça, to win this one and further cement their place at the top of the league. At the very least it would provide La Liga with a much needed competitive title-race.