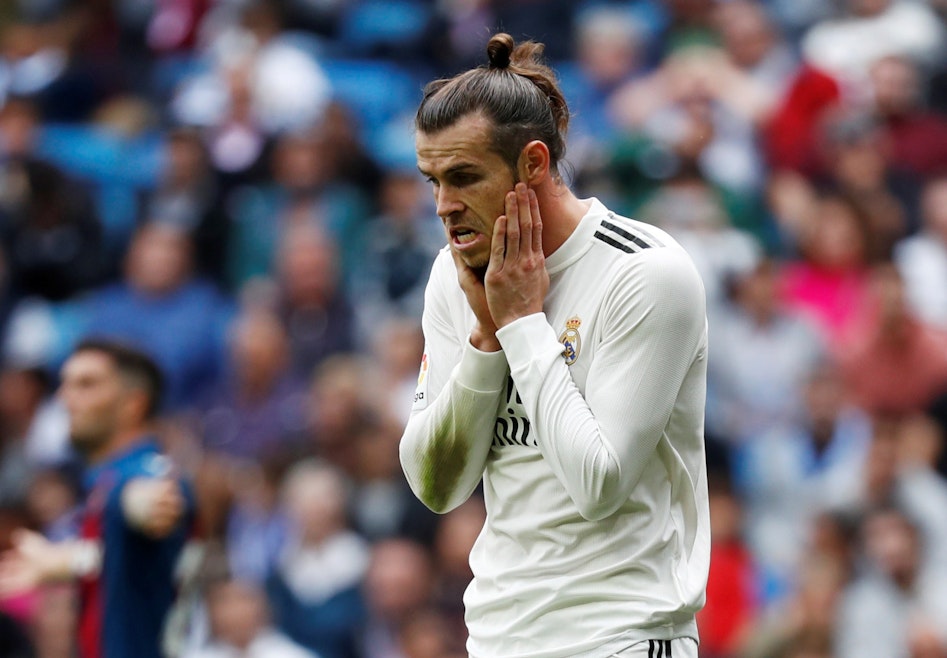 Real Madrid head to the Camp Nou in the midst of a mini-crisis; a win over an injury ravished Barcelona could be just the antidote.

Everything you need to know: Barcelona vs Real Madrid

You can watch the match on Eleven Sports.

Real Madrid's start to the season has been nothing short of disastrous. and many believe that Julen Lopetegui will not last if Los Blancos lose against a Messi-less Barcelona on Sunday.

There have been rumours that Messi will be able to return for the match, but this feels more like a PR stunt. It will be the first El Clásico in 11 years without either Messi or Ronaldo playing.

It is not certain wether Bale will play against Barcelona, he was a sub for Real's win against Sevilla as he has been suffering from muscle fatigue.

This may not be the most 'classic' of all the El Clásicos but in some ways it makes for one of the more intriguing clashes. A Real Madrid win could really turn their season around as well as save their manager's job. Barcelona are struggling to keep a clean sheet and we know that Real Madrid, if given the chance, will punish you.

If the game fails to provide goals, we can always hope that there is some of the nastiness that has helped make El Clásico one of the most dramatic fixtures of the season. 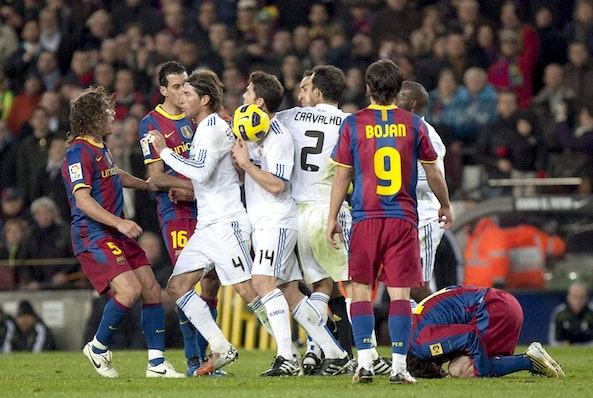 The El Clásico of yester years