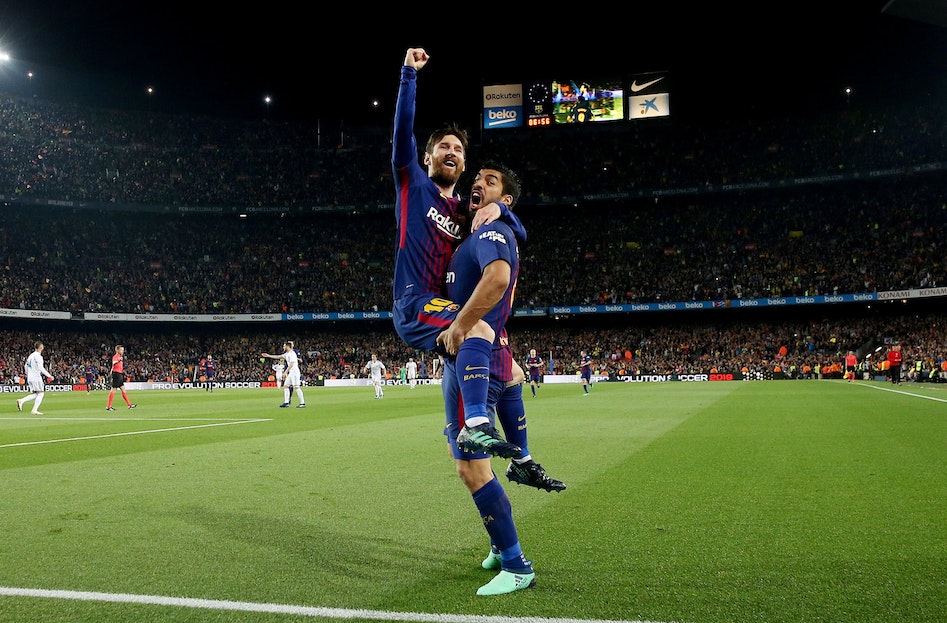 A defensively solid but goal-shy Atlético Madrid side host a defensively unstable but free-scoring Barcelona.

Everything you need to know: Atlético Madrid vs Barcelona

You can watch the match on Eleven Sports

It's tight up there at the top of La Liga. Barcelona may currently be leading but Atlético, Sevilla and Alavés are only one point behind them.

Neither Barcelona or Real Madrid have really been at the races this season which has in a way made for a more exciting La Liga. Barcelona's last game against Real Betis was not just shocking in the fact that they lost but also in the manner that they did. They were completely outplayed by Alavés as you can see in the video below (restrictions may apply depending on your geographic region).

Barcelona as usual have no problem scoring goals, they have in fact scored more than any other La Liga side. Rather it's their defensive frailties which they are suffering with at the moment.

Atletico Madrid have the opposite problem, they are solid at the back but are finding it hard to score consistently. This could make for an incredibly interesting game.