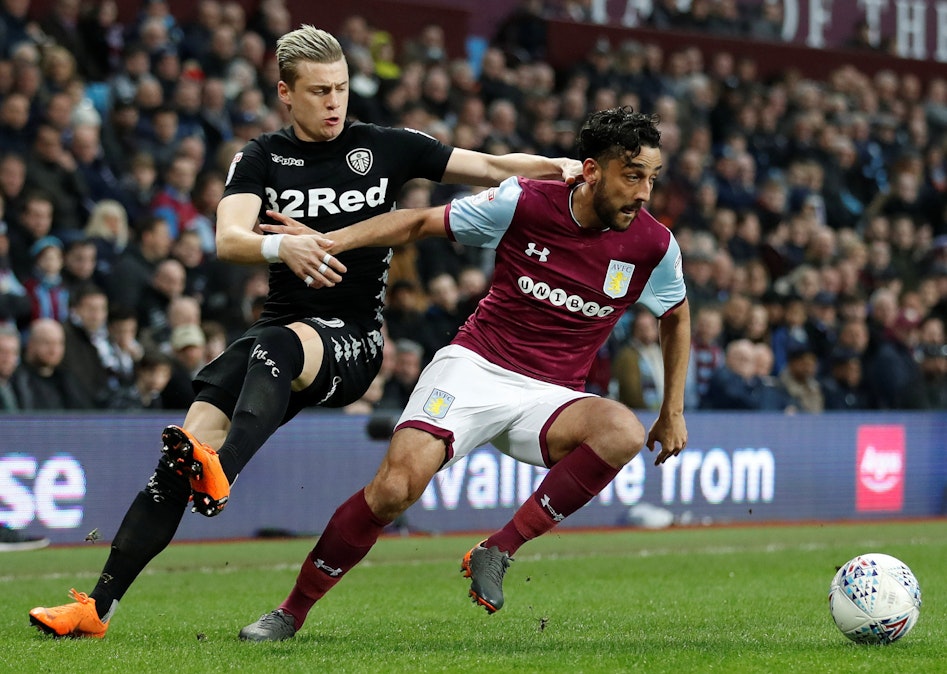 Sky Sports have pressured the FA into moving this fixture from Saturday to Sunday, only after hundreds of Leeds Fans had already made travel arrangements. It seems that commercial interests trumping the needs of the fans is now a common occurrence in the second tier of English football.

Leeds have been winning without being entirely convincing in recent weeks, with narrow wins against Bolton, QPR and Reading. However, you can't argue with five straight victories in a row and first place in the Championship.

Aston Villa are in the middle of a hot-streak, and remain unbeaten in 7 matches. They are scoring for fun at the moment, notching up at least two goals in their last seven games. They do need to sort out their defensive frailties though if they want to pick up three points against the league leaders. Their last two matches ended in 2-2 draws and they recently drew with Nottingham Forest 5-5.

Aston Villa are averaging 14.5 shots per game whilst Leeds have 15.2. Villa have the better conversion rate at 13% and Leeds at 10%.

Jonathan Kodija could be back for this game whilst Keinan Davis and James Bree both returned to Villa's squad.

This has been a close game in recent years with their last meetings in the Championship ended with one win a piece and two 1-1 draws.

The bookies also have this as a close one, meaning the real value could be found in the non-outright bets.